Learn more about how Ohio State in investing in the spaces and places that empower collaboration by visiting Ohio State Environments.

The proton therapy facility, in partnership with Nationwide Children’s Hospital, will be the first of its kind in central Ohio. Proton therapy is an advanced type of radiation treatment that uses protons (positively charged particles) instead of x-rays to kill cancer cells. A machine delivers a high-energy proton beam painlessly through the skin from outside the body.

Proton therapy is expected to utilize 60,000 square feet and account for approximately $105 million of the overall project budget. Nationwide Children’s has committed up to 50% of the expected proton center project cost. 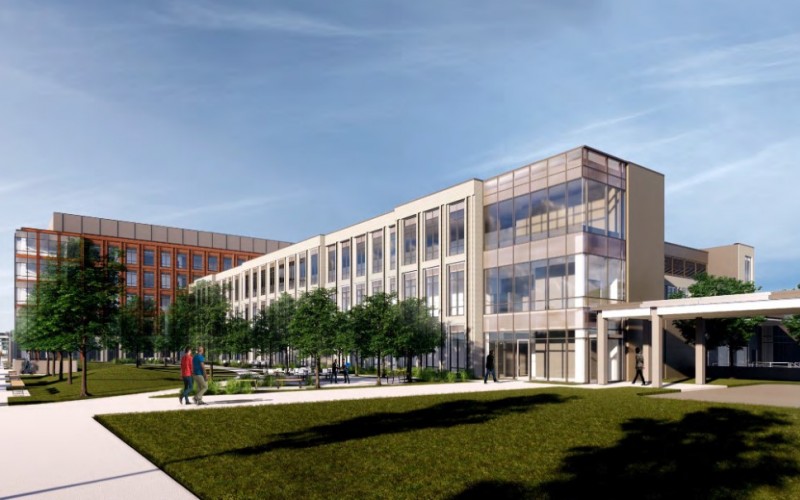 Columbus Business First recently wrote about a pair of projects set to seek full or partial construction approval from The Ohio State University Board of Trustees.

The outlet wrote that planners are seeking trustee approval this week to start work on the $161.2 million Dublin...

“Our patients want the best and most... 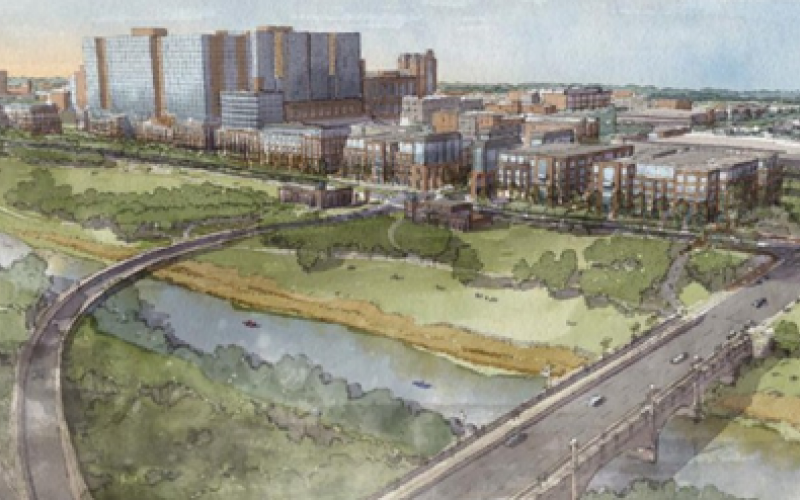 In the News: The next 10 years are going to be a construction boom

"The next 10 years are going to be a construction boom," said Mark Conselyea , OSU's associate vice president of facilities operations...